Fitter kids do better at school

Book a visitSet up a fundraiser page

Find out when we're visiting and set up a fundraiser page.

Find out more about our inspirational visits.

Years of working in primary schools

Physical fitness is a pre-requisite to achieving academic and social potential. Our mission is to help schools and parents understand and make use of this through a range of events and workshops. Find out more below.

A whole school fun fitness circuit led by a GB/Irish athlete to inspire and motivate children and staff. No cost to the school.

Help all staff understand the brain science and impact of physical activity on academic and life success. In plain English, in just two hours after school one day

Go beyond EDUCATE to motivate children and parents to be more physically active.

School clubs should be easy to organise and inspiring for children. This online portal outsources the hassle of extra-curricular clubs.

A whole school event for every child (and teacher!), led by a top international athlete, that inspires and excites everyone to be active.

“The fast paced nature really engaged the children – they didn’t get a chance to become bored. Kristian was great with the children – totally on their level and they were in awe of him, especially during his demonstration.”

Find out when we're next in your areaMeet the athletes

A twilight workshop to help every staff member understand and start using physical activity to transform attainment and well-being at school.

“The whole staff thought that it was incredibly interesting and thought the delivery was fantastic. Every teacher has already made changes so it has had an immediate impact already.”

A series of workshops to educate all the staff, children and parents about how physical activity builds the brain and improves academic results and well-being.

School clubs should be easy to organise and inspiring for children

“It has reduced so much time spent in organising clubs”

“@sportsfs great experience my son had at school today thanks to you! He’s tried to do press ups the whole way home…a 15 minute walk!” 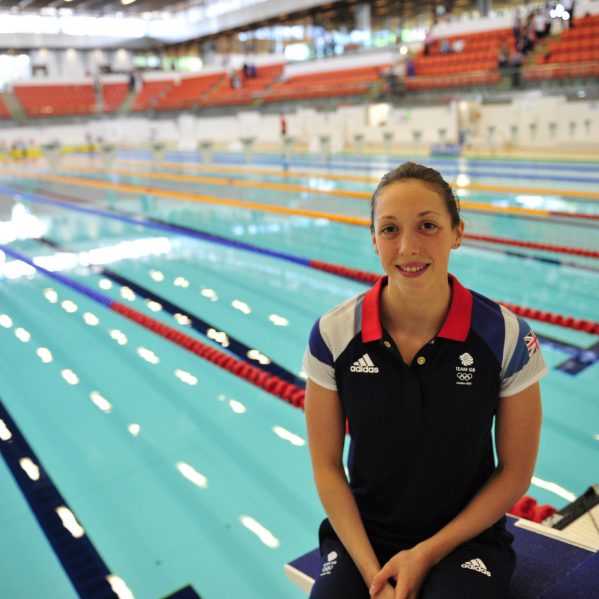 2012 Olympic competitor Amy Smith swam for GB and was a member of the ladies 4x100m relay team. Amy was actually scared of the water until the age of 7 when she was first taught to swim. She then went on to qualify for her first international meet in 2006 at the age of 18! Amy won silver medals in the 2006, 2010 and 2014 Commonwealth Games and silver in the 2010 European Champs for the 4x100m freestyle relay AND she won a GOLD medal as part of the 4x100m medley relay team too!. 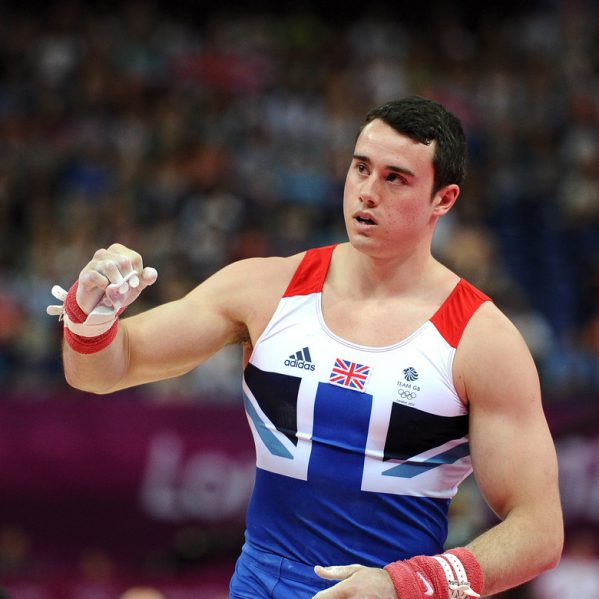 Kristian is an Olympic Gymnast and was part of the British team that famously won Olympic bronze at the London 2012 Olympics. In 2015, Kristian won the European Championship floor gold. Named the captain for Team GB's gymnastics squad for the Olympic Games in Rio, Kristian helped the team finish in 4th place. 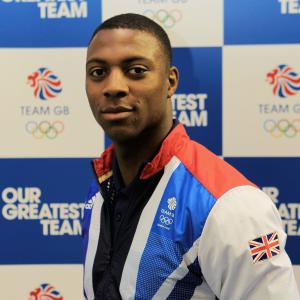 Olympic volleyball player Peter started out as a basketball player then competed at the London 2012 Olympics in Volleyball! Peter made his international debut in 2010 for GB against Denmark and has played much of his volleyball in Holland. After studying animation at Sheffield Hallam University, Peter became involved in script writing and went on to write for Channel 4. He is also a stand-up comic. 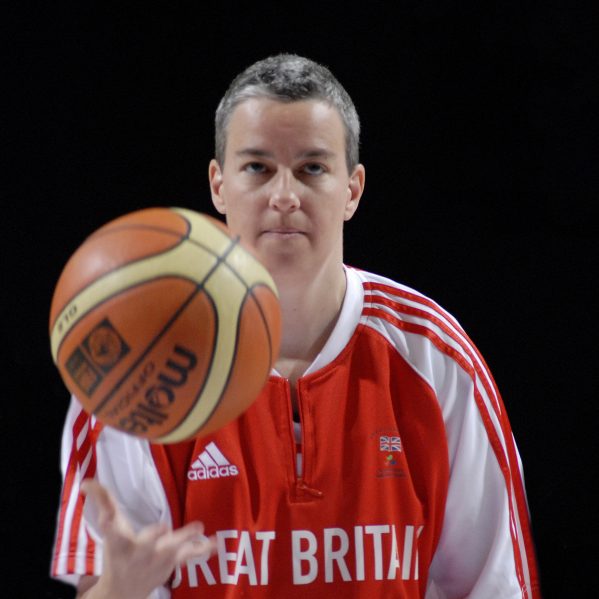