Social Enterprise UK is the national body for businesses that profit society. Along with their members, they are the voice of social enterprise, building networks to enable shared knowledge and resources. SEUK campaigns to create a business environment where social enterprises can thrive, influencing politicians across the spectrum to recognise the importance of pushing these beneficial businesses up the policy agenda.

“This is an exciting development for us, and recognises the model we set out for Sports for Schools from the very beginning – that we put social impact at the heart of every business decision we make, and operate with this purpose in mind. Through their commitment and effort in the pursuit of their passions, Sports for Schools athletes have developed humility and discipline that enable them to be outstanding and genuine role models for children today. We are reframing the education debate by putting physical health on a par with mental health and academic achievement.”

The Fundraising Standards Board (FRSB) is the independent self-regulatory scheme for fundraising in the UK. FRSB support their members by helping them to meet or exceed fundraising best practise. Members of the public are protected by this membership since the FRSB ensure that all their members are accountable for their fundraising and are responsible in dealing with any concerns that may arise.

The high standards that Sports for Schools have maintained and committed to following in the future are set by the Institute of Fundraising and are published as the Code of Fundraising Practise. The standards are based on thorough research within the fundraising industry and are continually informed and strengthened by the feedback that the public provide.

“The FRSB tick is a mark of trust and credibility – it shows that we really care about our supporters”, said our Chief Sportivater, Michael Ledzion.

Our funding scheme is designed to be a triple win, by helping schools raise money for new PE equipment, supporting the country’s top international athletes and running inspirational events at no financial risk to the schools involved. This scheme relies on those participating in the event just trying their best to raise as much money as they can.

Michael added, “Our membership to FRSB means that sponsors can confidently support the events run by Sports for Schools. This gives primary schools the opportunity to invest in new PE equipment and helps children across the UK to be inspired by our country’s top athletes always to try their best, believe in themselves and work hard at everything they do”. 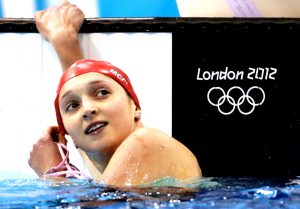 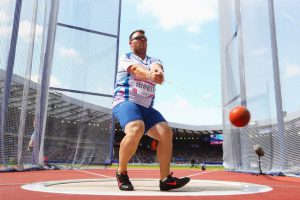 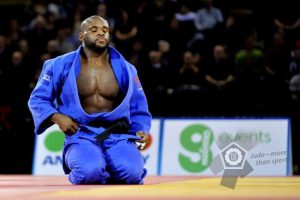 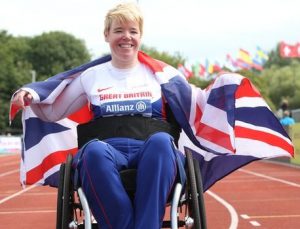